Former President Obama signed an executive order for the demise of the 3-way incandescent bulb. Now including 3-way bulbs in the ban. It was signed by President Obama on his last full day as President.

Have you started to replace the incandescent bulbs in your home? With an estimated four billion incandescent light bulbs still used across the United States. It will challenge for most consumers to find a comparative light bulb replacement.

One strategy would be to replace the burned out light bulbs with a new energy efficient light bulb. Before we only had one choice and that was the Compact Fluorescent Light(CFL).

Now the consumer has an arsenal of practical power options with more to come in the future. Customers can purchase a CFL or the new LED (light emitting diode).  Both designed for energy efficiency but what would be the best choice.

Let us begin by comparing the three. The traditional incandescent light bulbs were less expensive than the CFL and LED. They worked well, turning on immediately, had zero toxic materials.

And as you already experienced worked well in small areas, but incandescent lights consumed the most energy, had a short life expectancy and produced a lot of heat.

Comparing the Compact Fluorescent Light which has a variety of sizes. CFL’s are energy efficient for most household applications. They come in many different shapes but do contain mercury which is a hazardous toxic material.

And require specific disposal practices. The CFL has to warm up to brightness after switching on and are not dimmable. And are expensive compared to the incandescent.

produce no heat, turn on immediately, are durable, and operate in all temperature conditions.

The LED is directional and lasts up to thirty times longer than CFL’s or conventional bulbs. And consumers will be rewarded with significantly lower maintenance costs.

However, LED’s are the most expensive of the three. Whereas the return on your investment could take up to a year, but the savings can be upward of thousands of dollars. Of course, that depends on the energy usage and size of the space.

LED lighting lifespan is approximately 50,000 hours and consume 8watts of energy and operating costs $1.10 a year.

The initial cost for LED’s is higher than CFL’s, but LED’s will last appreciably longer (25 times longer). LED’s consume less energy and will virtually be maintenance free.

Most users of the LED’s are experiencing twenty-five percent savings on their energy usage. LED’s and CFL’s offer a direct drop in to replace traditional lighting.

Understanding replacement lighting basics will help you make an intelligent decision on the right choices for your lighting needs. Replacement light locations will determine the types of bulbs you should consider to use.

If you’re replacing light bulbs in your home take into account the square footage of the space you wish to illuminate. On the traditional incandescent

Today’s lighting options you will see wattage comparisons to lumens on the box. Lumens indicate the amount of light emitted by the CFL or LED bulbs. 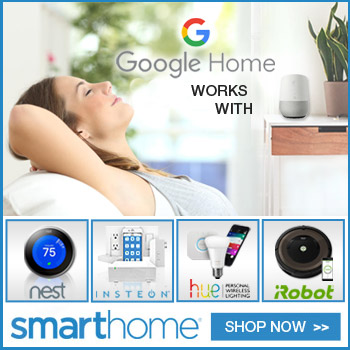 So how do you determine the amount of brightness you desire for each space you wish to lamp. First, determine the color temperature you want, 2700 warm white similar to the traditional incandescents to 3500 cool white often found in offices and warehouses. Color temperature marked on the packaging.

For dining rooms, kitchens, and offices where you would want a brighter light use 35 lumens per the square foot.

Replacing the bathroom light multiply 75 lumens per the square footage.

If you have any questions or comments, you can leave them below. 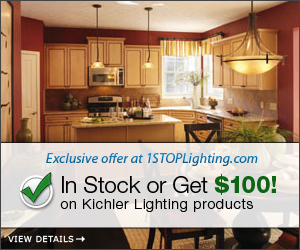 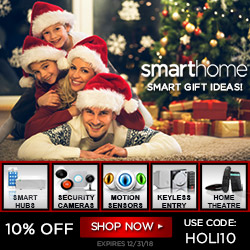 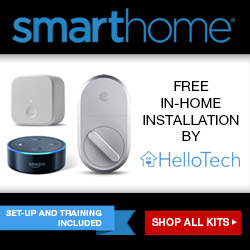